Have you done this? 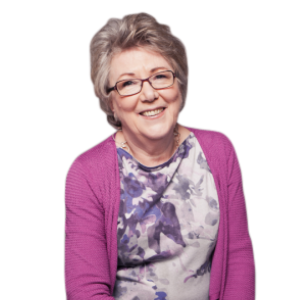 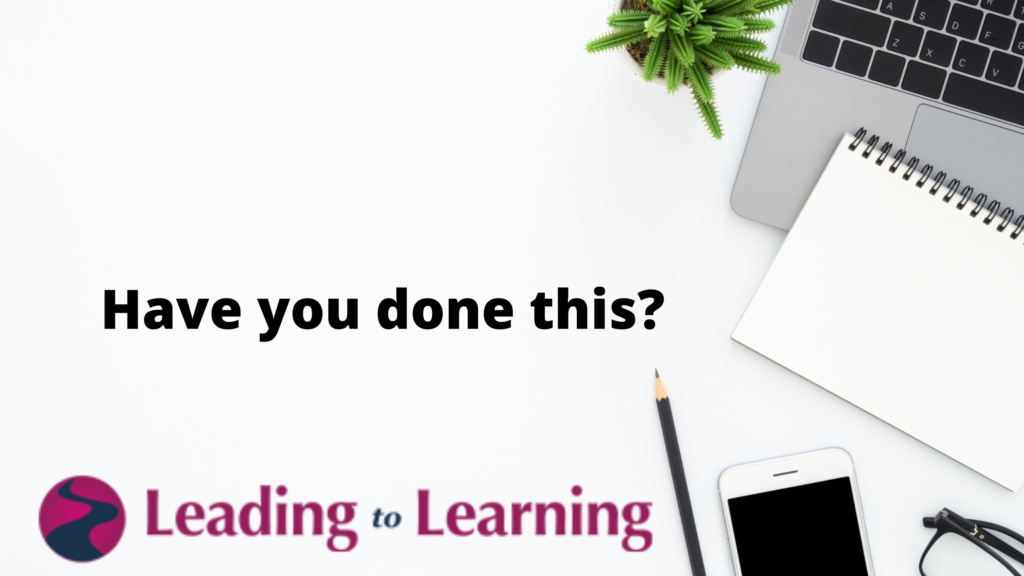 When I was young I thought that my cousin was stupid. Long journeys were tedious and we didn’t have the distractions that an iPhone offers.  To pass the time my cousin and I would play ‘I Spy’.  I am sure you know the game. One child says – ‘I spy with my little eye something beginning with…..’ and the other child has to guess what he has seen.   It was a good way to pass a seemingly endless journey.

But my cousin could never guess what I was looking at.  He never won the game. I thought he was stupid!

It wasn’t until years later that I realized this was not the case.   After a routine eye test in school he was diagnosed with short sightedness.  He couldn’t see what I saw, so he never won the game! Once he started to wear spectacles the world opened up for him.  He became an avid reader and his school grades improved as a result.

He went from being ‘stupid’ to being an A student in just a few weeks!

I have never forgotten this story because it highlights that children’s learning lives can be changed by checking the simplest of things.  When parents when tell me they are worried  about their child’s learning I always ask them when their child had his last vision and hearing test.

Children don’t know what they don’t know.  A child might have vision or hearing problems and not realize that something is wrong, that they are struggling to make sense of the world because they can’t see or hear as well as their peers.

As parents it is up to you to make sure your child can see and hear well and if there are any problem ensure that the corrective adaptations are put in place.

I’d like to think that in this day and age all children have access to vision and hearing tests and that any issues are picked up early and dealt with, but I know that this is not always the case.

Even when difficulties are diagnosed the remedy does not always work.  The son of a friend of mine was diagnosed with hearing loss  – ‘glue ear’ – and given hearing aids to wear.  He didn’t like wearing them and his parents didn’t encourage him to wear them.  He was loud and boisterous but otherwise charming.  His school work was passable so no one made a fuss.

He is a teenager now.  He dropped out of his first year of college and is working minimum wage jobs for which he has little enthusiasm.  I can’t definitely say that his lack of future prospects are directly attributable to his hearing issues and how they were handled but I wonder what might have changed if his hearing loss had been handled correctly.

Children need certain physical skills to help them be good learners.  They need to be able to see and hear clearly – as the two personal stories above illustrate – but they also need to have developed skills that enable them to manipulate a pen or pencil, move easily around a crowded classroom, or play team games.  Most children develop these skills automatically and while some children are ‘clumsy’ they can be helped to improve their motor skills.

One other skill that all children need is to have the energy that it takes to learn.  Learning is hard physical work.  A brain uses vast amounts of energy to think.  Children who lack this energy can’t learn, their brain doesn’t have the fuel it needs to work well.

Sleep and food give your child’s brain the energy it needs.  It was a waste of my time, and the child’s, to try to teach a child who was tired and hungry.

So what can you do to make sure that your child has the physical skills he or she needs to learn?

I cannot tell you the number of times that a child’s learning difficulties have been solved after the parent has ‘checked the basics’.

When was the last time you did this?  Don’t let a small, easily solved, issue stop your child reaching his or her potential. 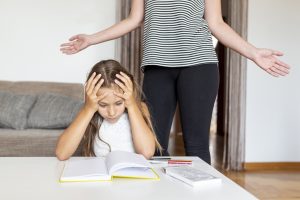 How to cope with school closures

Special times need special measures! Is your child’s school closed because of fears of spreading COVID 19?  Are you looking at a protracted time when your child will be at home missing out on schooling? 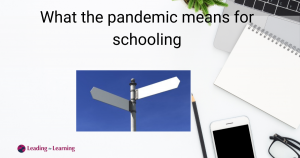 How to handle education’s ‘new normal’

The pandemic has changed how children learn.  For very good reasons on-line learning has become a ‘thing’. Most students have experienced some form of on-line learning – some for the first time.   Many teachers have 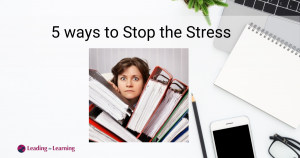 5 Ways to Stop the Stress

Times have changed.  It used to be that it was just homework that made you stressed.  Now there is so much more home learning  that can lead to increased stress and burn out. Don’t let 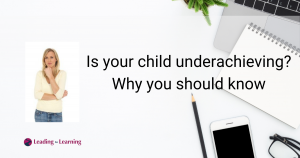 Is your child underachieving?  Why you need to know.

No one knows how many children are underachieving but it is estimated that more than 25% of students could do better! That is a large number of students who are not reaching their learning 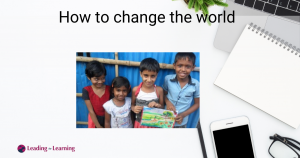 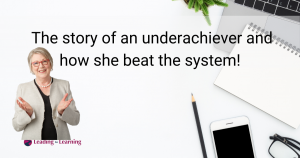 The story of an underachiever and how she beat the system

Hi, I’m Patricia Porter (Dr. Patricia Porter if you want to be formal!).  I was a classroom teacher for over 35 years, both in England and in Canada. I always wanted to be a teacher